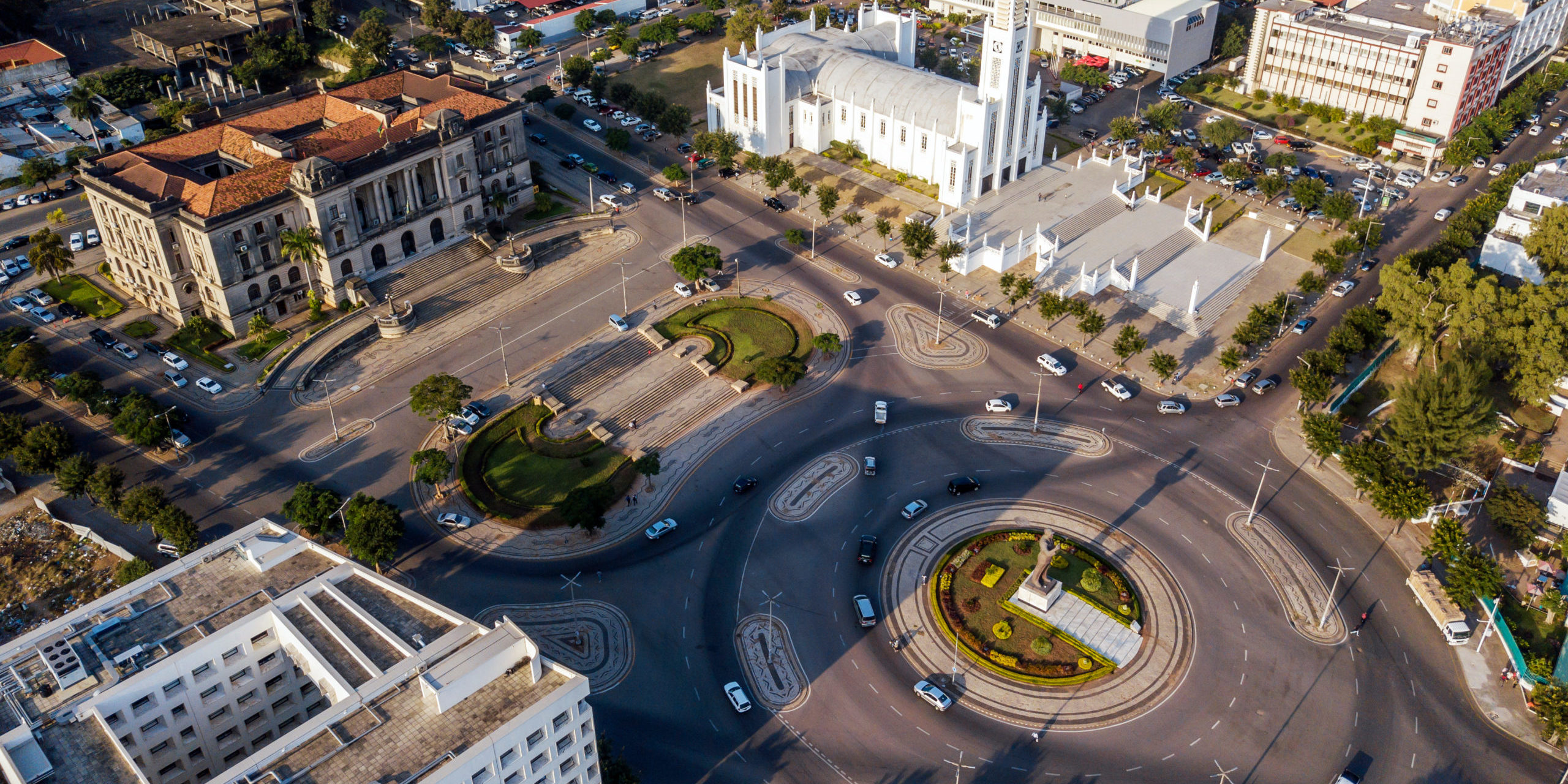 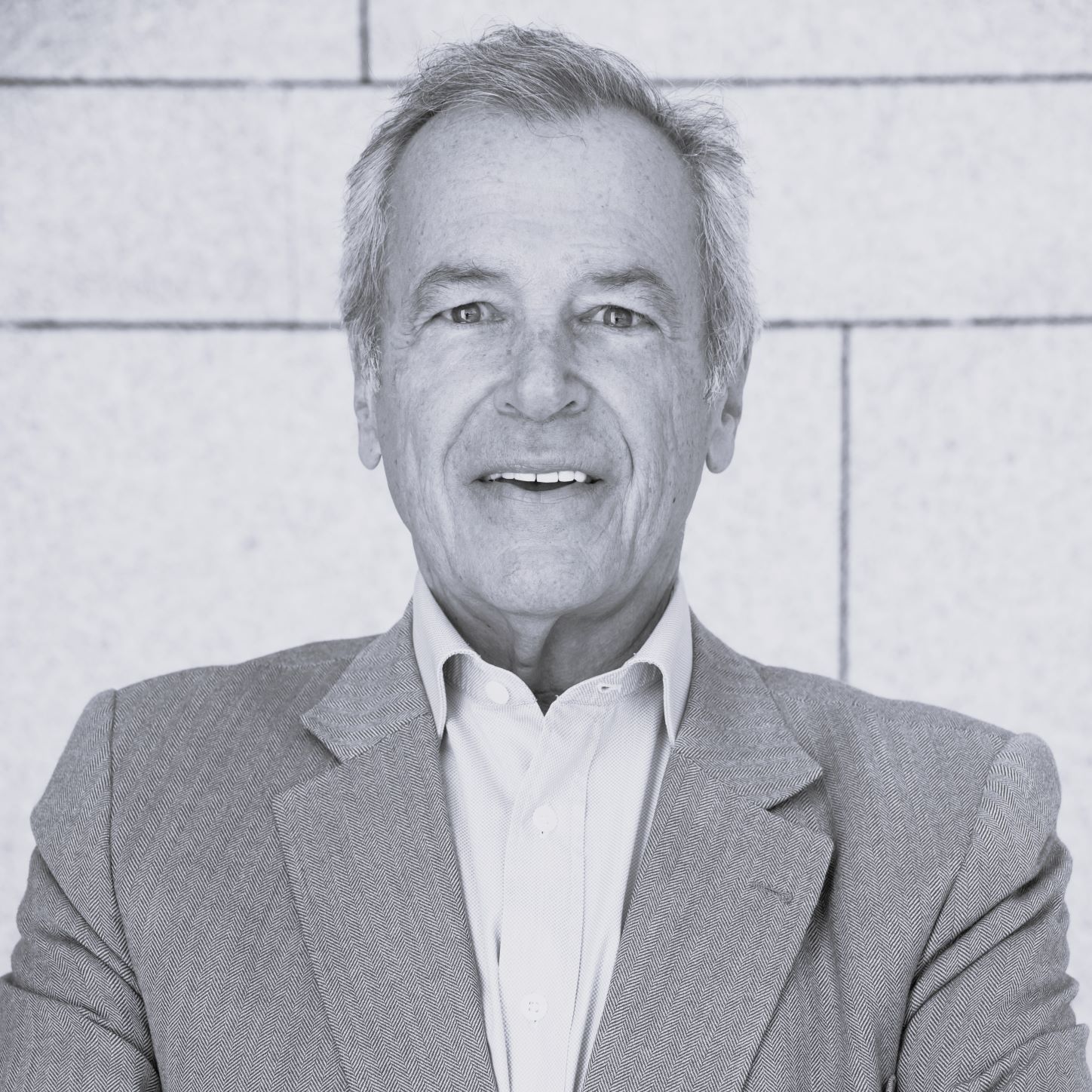 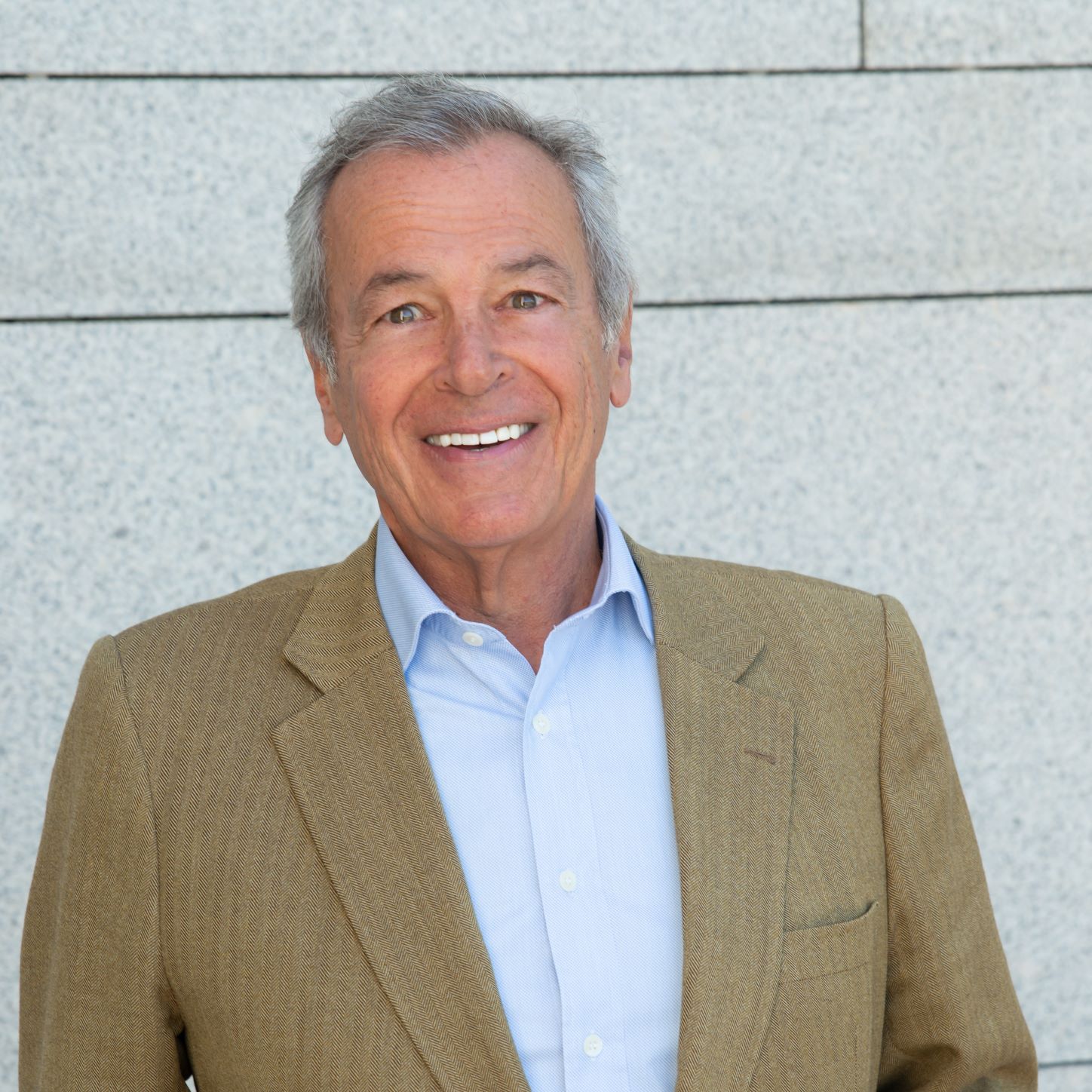 Líbano Monteiro attended the Faculty of Law of the University of Lisbon. He enrolled in press and radio journalism very early on and has built a strong and extensive professional experience in the leadership of communications within the Government of Portugal as well as a specialized path in the business. In 1998 Líbano Monteiro founded JLM&A and established an international network of partnerships, leading to JLM&A’s internationalization with the of opening offices in Angola and Mozambique. 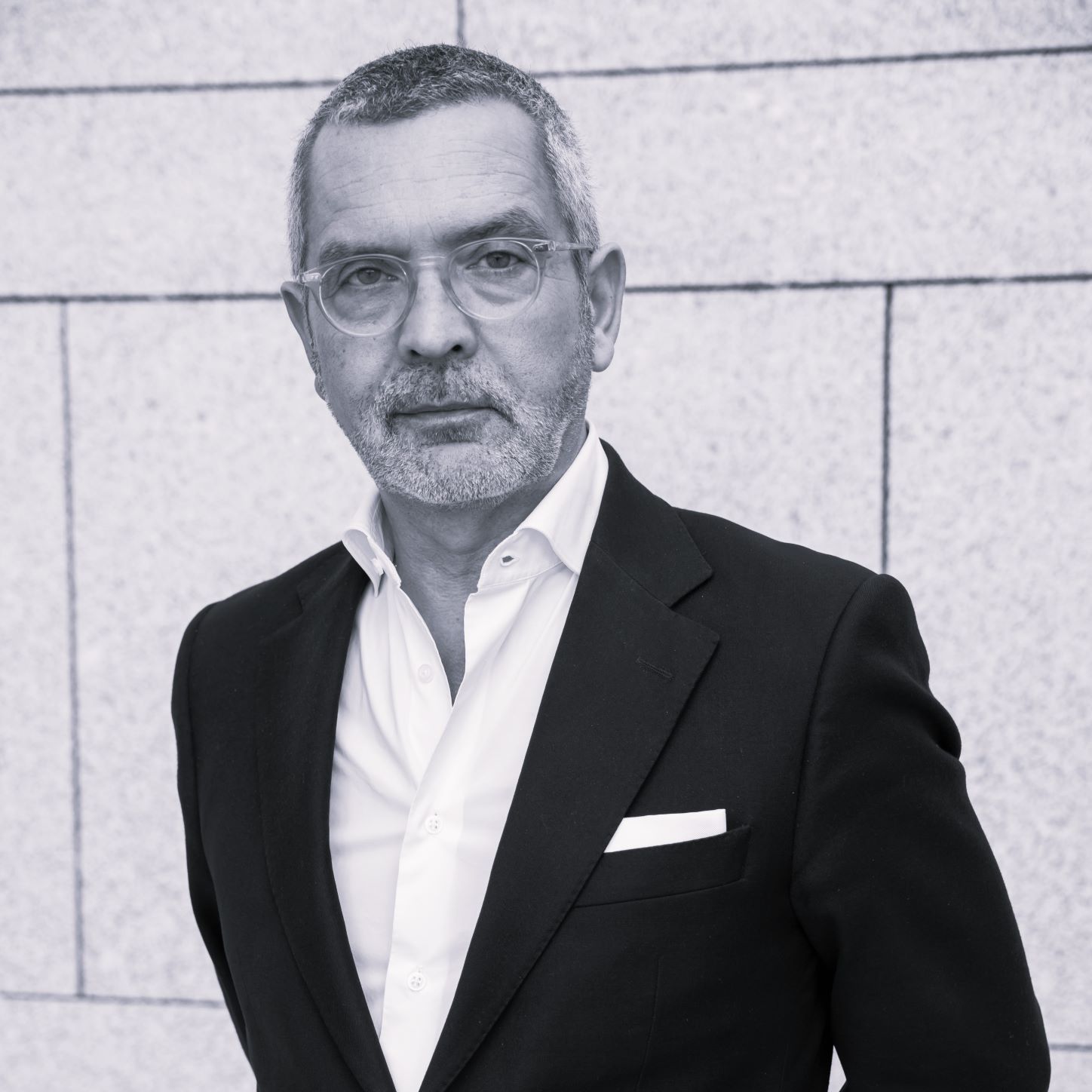 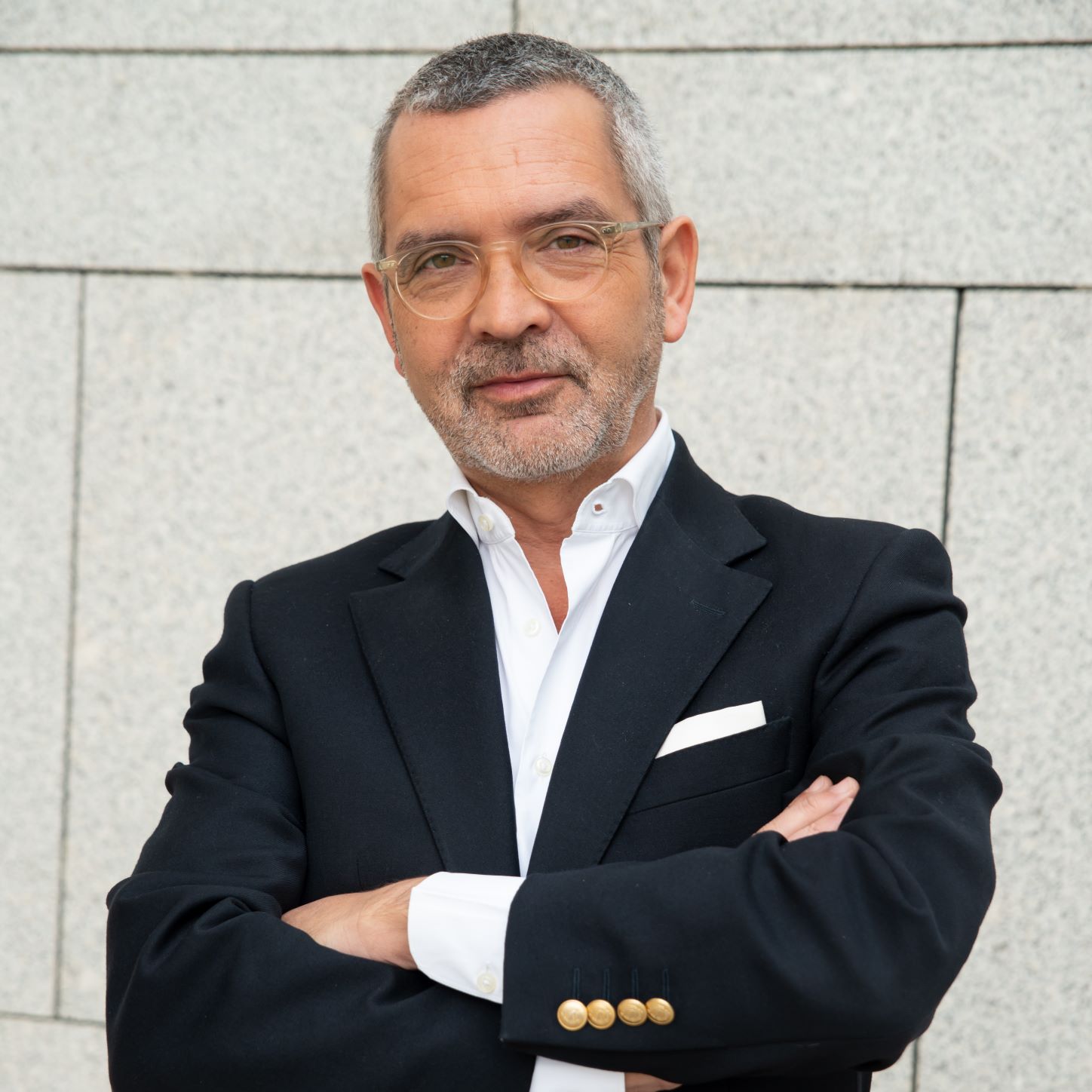 Graduated in Communication Sciences, Cunha began his professional career as a journalist, a practice that he perfected for over 14 years. He has worked as a writer and editor in the sections of economics, society and politics. Later, he worked as deputy director of the weekly “O Independente” and “Euroticias”. He also collaborated in various publications and blogs such as the monthly discussion magazine “Atlântico” or the daily “i”. He currently writes a monthly column in the specialized magazine “Meios e Publicidade”. Vítor Cunha has a long experience as a public relations consultant. From the financial sector to healthcare, technology or industry, he has worked with multinationals and institutions in stocks in markets such as the UK, India or Brazil. He joined JLM&A in 2004 and is a board member and shareholder of the company. He also integrates the board of directors of JLM&A Mozambique and JLM&A Angola. 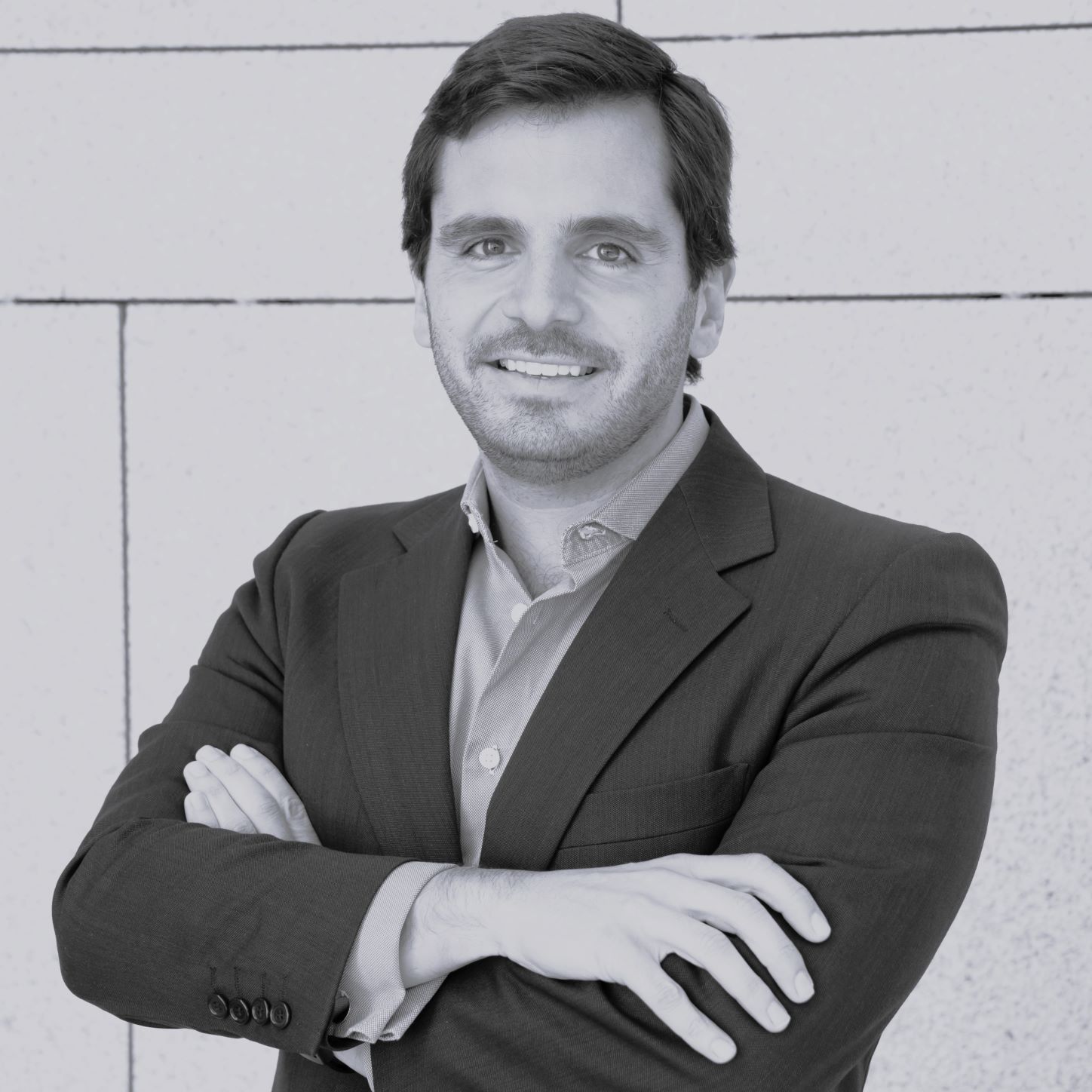 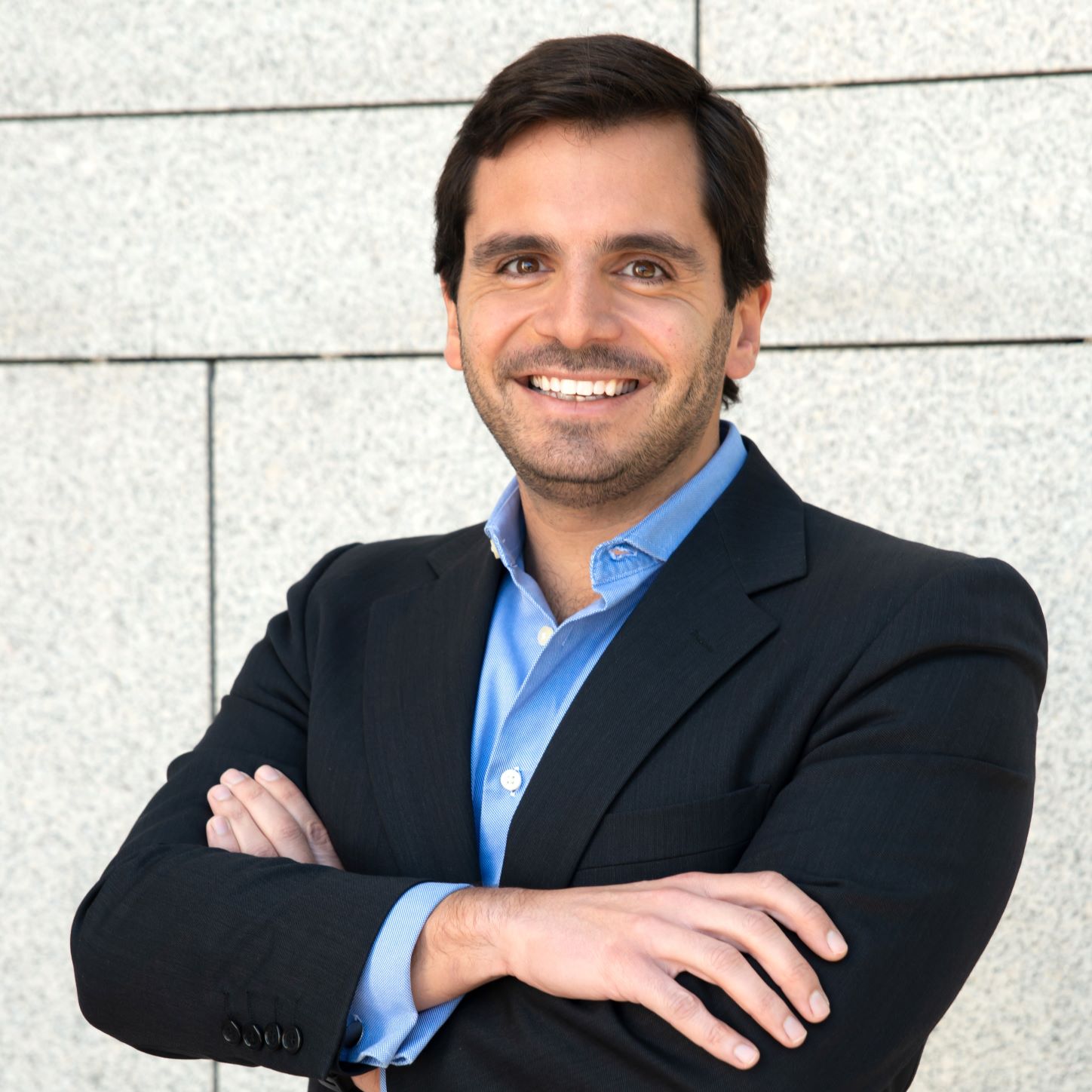 Pessanha holds a degree in management and a master’s degree in finance from the Católica Lisbon School of Business and Economics. He started his career at Deloitte as an auditor in the Technology, Media & Telecommunications division.He joined JLM&A in 2013, and has been responsible for the company’s international expansion ever since, which started with the opening of the Maputo office that he led until 2017. Pessanha has extensive experience in communication and public affairs, with a particular focus on the energy, finance, industry and diplomacy fields.He is currently the head of international markets and partnerships at JLM&A. 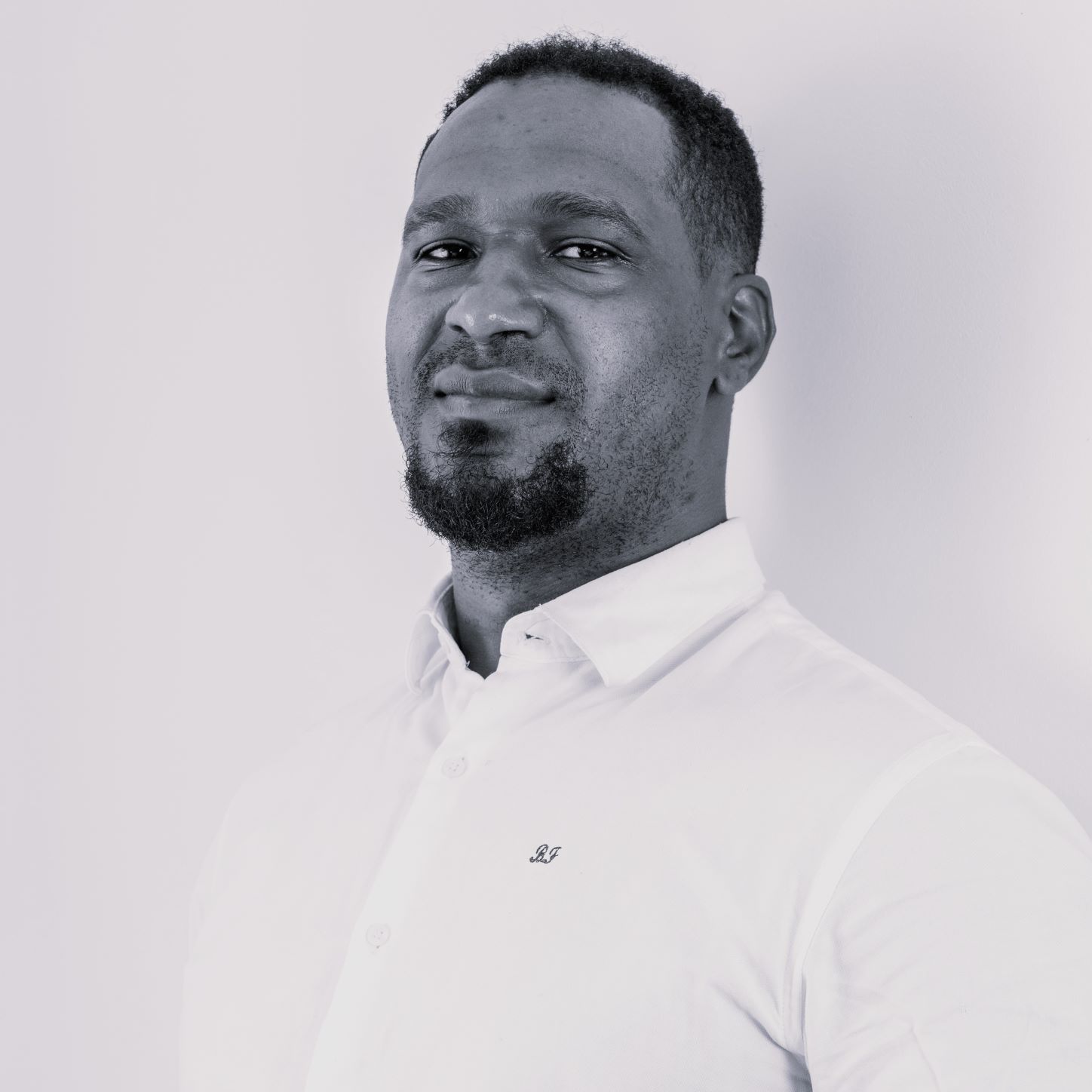 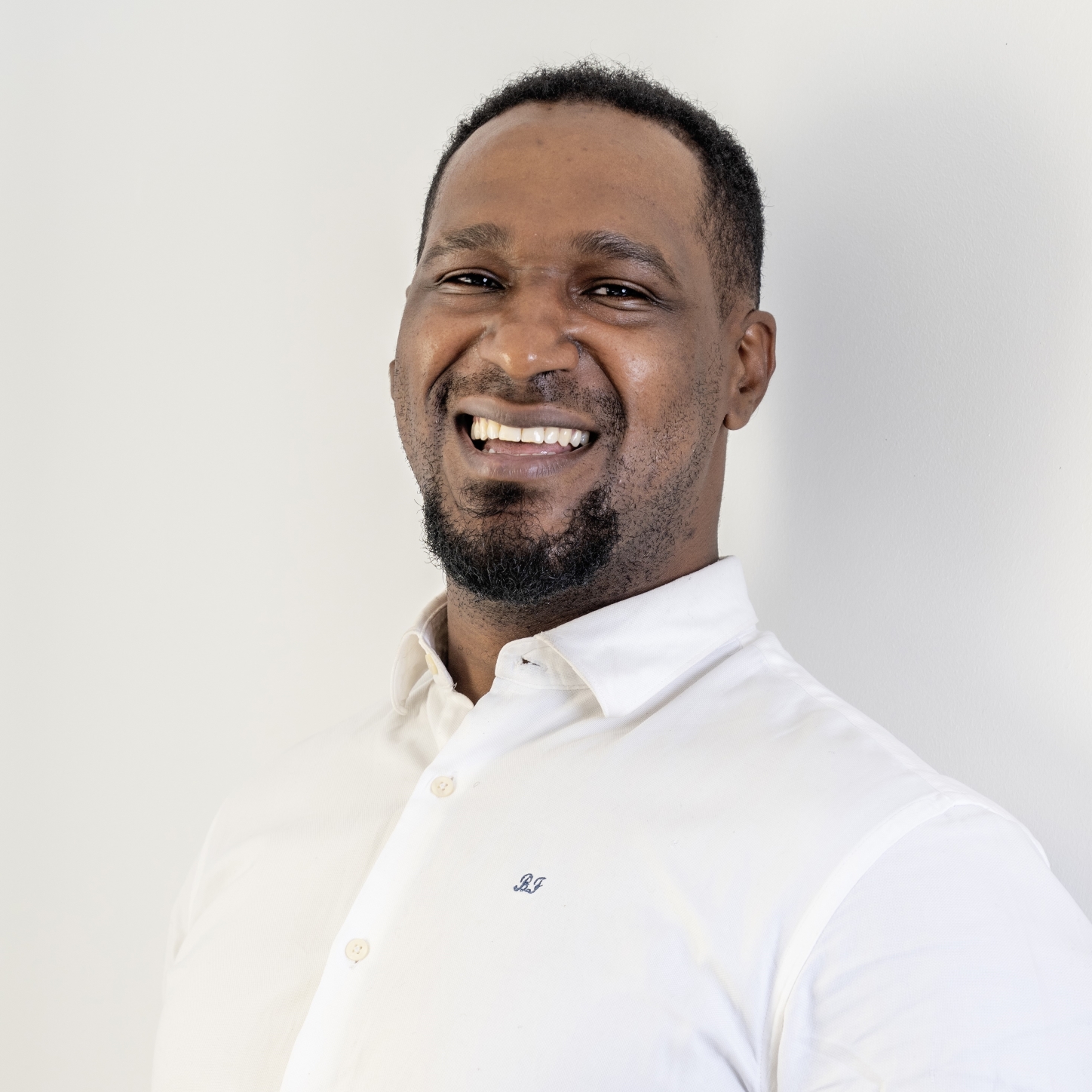 Graduated in Civil Engineering by the Universidade Lusófona de Humanidades e Tecnologias de Lisboa and in Communication and Business Relations by the Institute of Communication and Image of Mozambique, Faftine began his professional career in 2006 at Destinos, as a Marketing Technician and Fashion Consultant. He was Image and Communication Advisor for Empresas Cervejas de Moçambique (CDM), having also participated as political advisor in the electoral campaign of the Chamber of Commerce of Mozambique. He participated in the restructuring and revision of the Advertising Code, in Mozambique, through AMEP-Mozambican Association of Advertising Companies.He has been collaborating with JLM&A Mozambique since 2014, where he works as Operational Director and leads project creation and implementation. 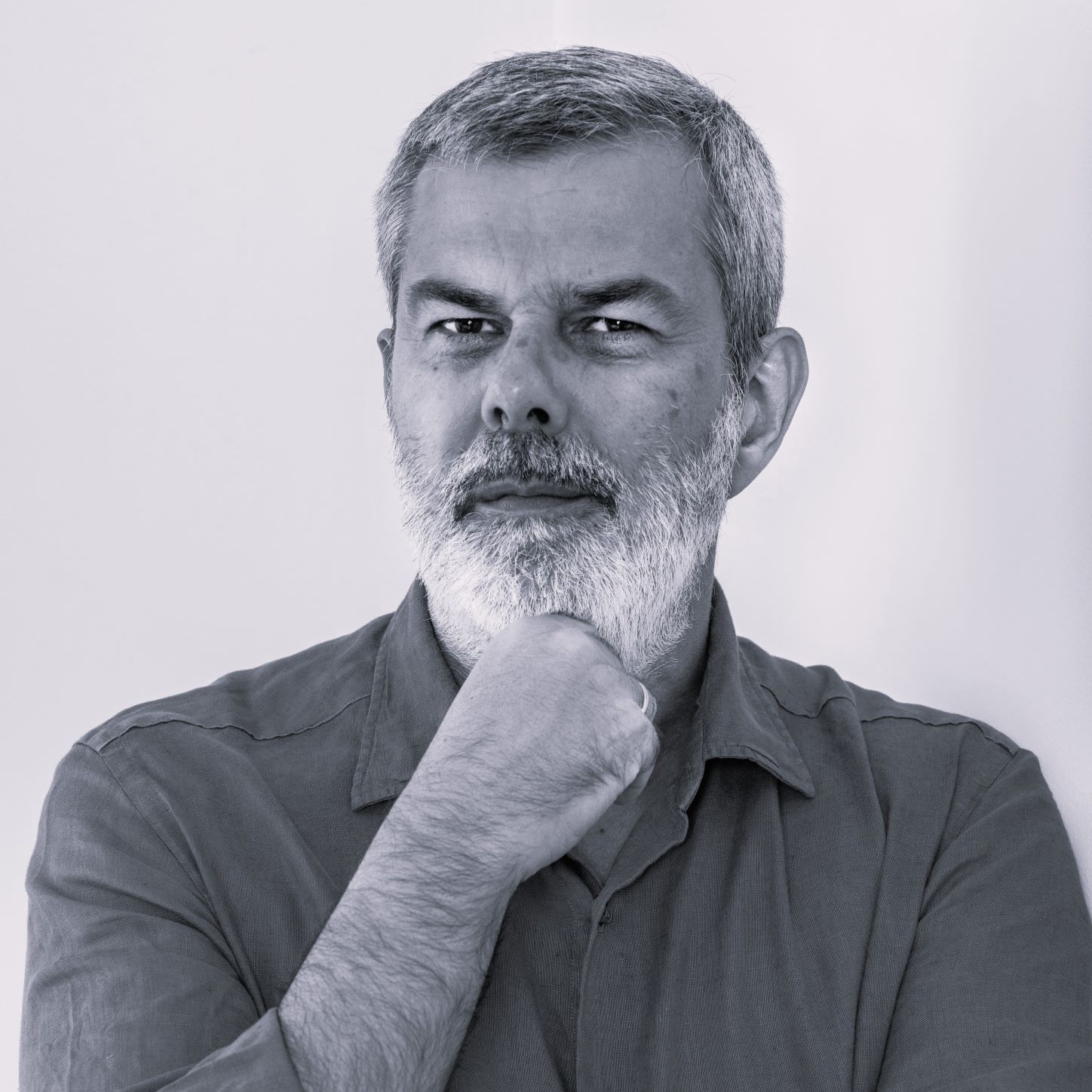 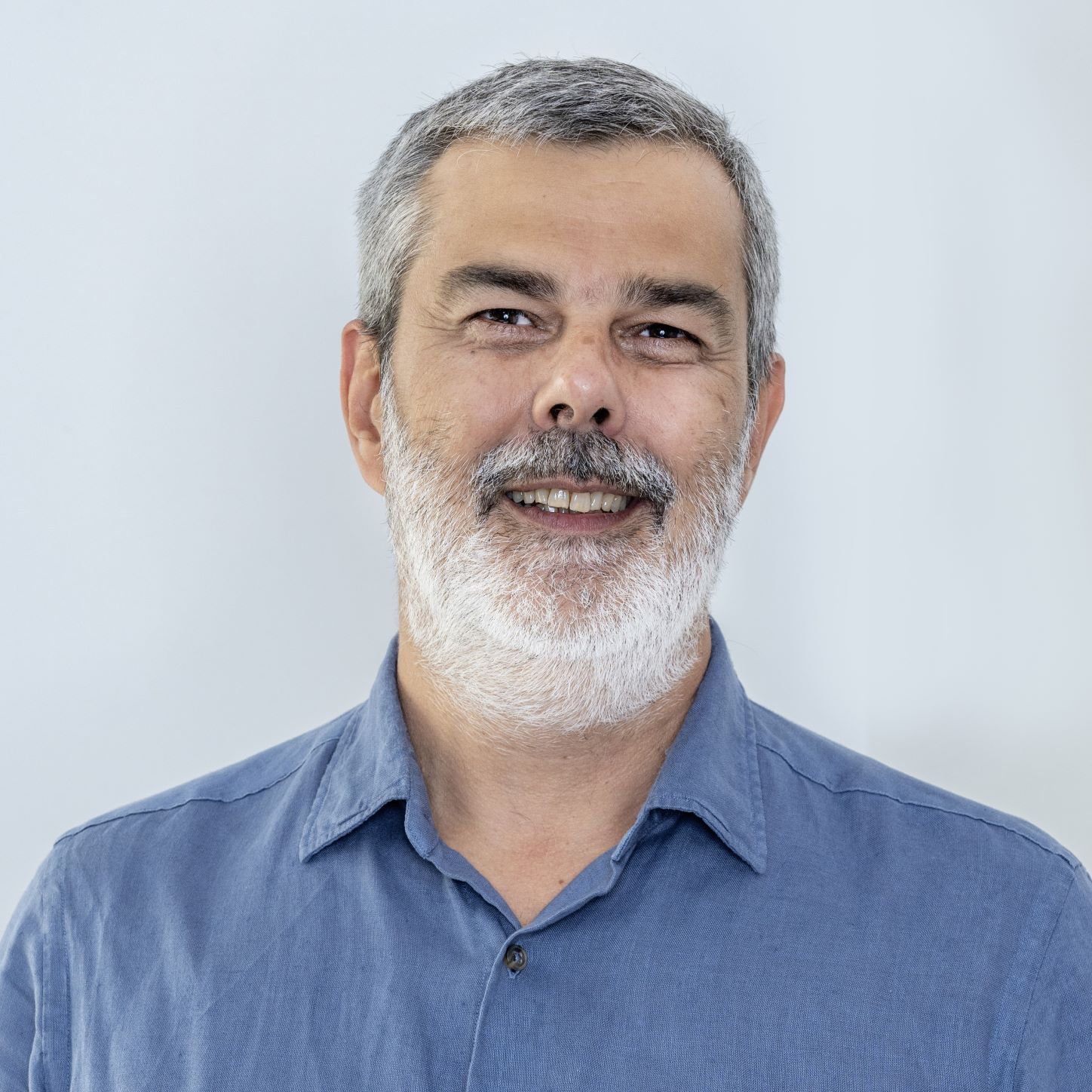 With a degree in Social Communication by the Escola Superior de Jornalismo, Madail attended the second year of the degree in Textile Production Engineering at the University of Beira Interior and a doctoral candidate in Communication Sciences at the University of Minho. He joined the staff of Jornal de Noticias in 1997. As a reporter, he traveled all over Portugal and covered two presidential elections in the USA, in addition to the conflicts in Kosovo, Afghanistan and Iraq. He made a career in journalism,helding several positions of editorial and executive responsibility, becomingthe Editorial Director of JN. In Mozambique since 2013, Madail was a Consultant for the Information Department of Grupo Soico (STV, STV Notícias and O País) for three years, also collaborating at MozTech and MOZEFO. He was the editorial coordinator of the Diário Económico website. He joinedJLM&A Mozambique team in September 2020.

We use cookies on our website to give you the most relevant experience by remembering your preferences and repeat visits. By clicking “Accept All”, you consent to the use of ALL the cookies. However, you may visit "Cookie Settings" to provide a controlled consent.
Cookie SettingsAccept All
Manage consent

This website uses cookies to improve your experience while you navigate through the website. Out of these, the cookies that are categorized as necessary are stored on your browser as they are essential for the working of basic functionalities of the website. We also use third-party cookies that help us analyze and understand how you use this website. These cookies will be stored in your browser only with your consent. You also have the option to opt-out of these cookies. But opting out of some of these cookies may affect your browsing experience.
SAVE & ACCEPT
This site is registered on wpml.org as a development site.